Below is an obituary from Roan Family Funeral Home:

WILMINGTON, MA — Steve Brown, 77, formally of Wilmington, MA passed away on Wednesday November 2, 2022 at Concord Hospital in Concord, NH with his family by his side.

Steve was born on August 30, 1945 in Stoneham, MA, son of John C. Brown II and Dorothy (Moore) Brown. He was a longtime resident of Wilmington before moving to Chichester, NH in 1985.

Steve graduated from Wilmington High School, later served in the U.S. Army and was deployed to Vietnam in 1967.

He was employed for many years as a union worker, where he was known as “Browny” at the Local #7 out of Boston until his retirement.

Besides his parents, Steve was predeceased by his sister, Geraldine (Gerry Brown) Ross who passed away on December 25, 2020, his nephew, John C. Brown of Stoneham, MA who passed away in 1981, nephew Jamie (JR) Ross of Laconia, NH who passed away October 24, 2021.

At Steve’s request, no services were held. The Roan Family Funeral Home – Still Oaks Chapel in Epsom is assisting the family with arrangements. To share a memory or offer a condolence please visit www.roanfamilyfuneral.com. 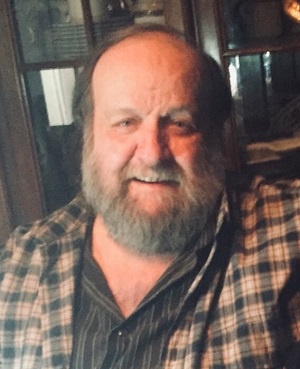