WILMINGTON, MA — Kathy Peters, a 64-year-old Wilmington woman, was seriously injured in a hit and run crash on Wednesday, July 20, 2022, at approximately 7:10am, in the area of Nichols Street and Fifth Street, near the Tewksbury and Billerica town lines.

Peters was reportedly walking with a neighbor and a dog when a gray Hyundai Elantra allegedly crossed a lane of traffic, jumped a sidewalk, struck Peters from behind, and continued on. Peters reportedly suffered two broken legs, in addition to other serious injuries.

“I was getting up, getting a cup of coffee when I heard a crack, boom … then I heard somebody say, ‘Call 911.’ So, I looked out, and I saw someone lying out there, a couple of guys, and I went running out, and there was a lady lying on the sidewalk,” neighbor Thomas O’Brien told WCVB.

“She was conscious by the time I got outside,” neighbor Dana Wyatt added. “She was kind of like twitching a little bit, she was responding, but they didn’t want her to move, obviously.”

Karen Haught, a 52-year-old Billerica woman, was arrested at her home on Wednesday night as a suspect in the investigation after a tow truck driver reportedly contacted police when noticing an Elantra, matching the police’s description, in Haught’s driveway. The description included a missing hubcap on the front passenger side. Police had widely distributed photos of the Elantra, courtesy of a resident’s Ring camera, on social media and in the press.

“We don’t think there’s any way they could drive and not know what took place. The sad part is they hurt the victim and just left the scene,” Wilmington Police Chief Joseph Demond told WBZ. 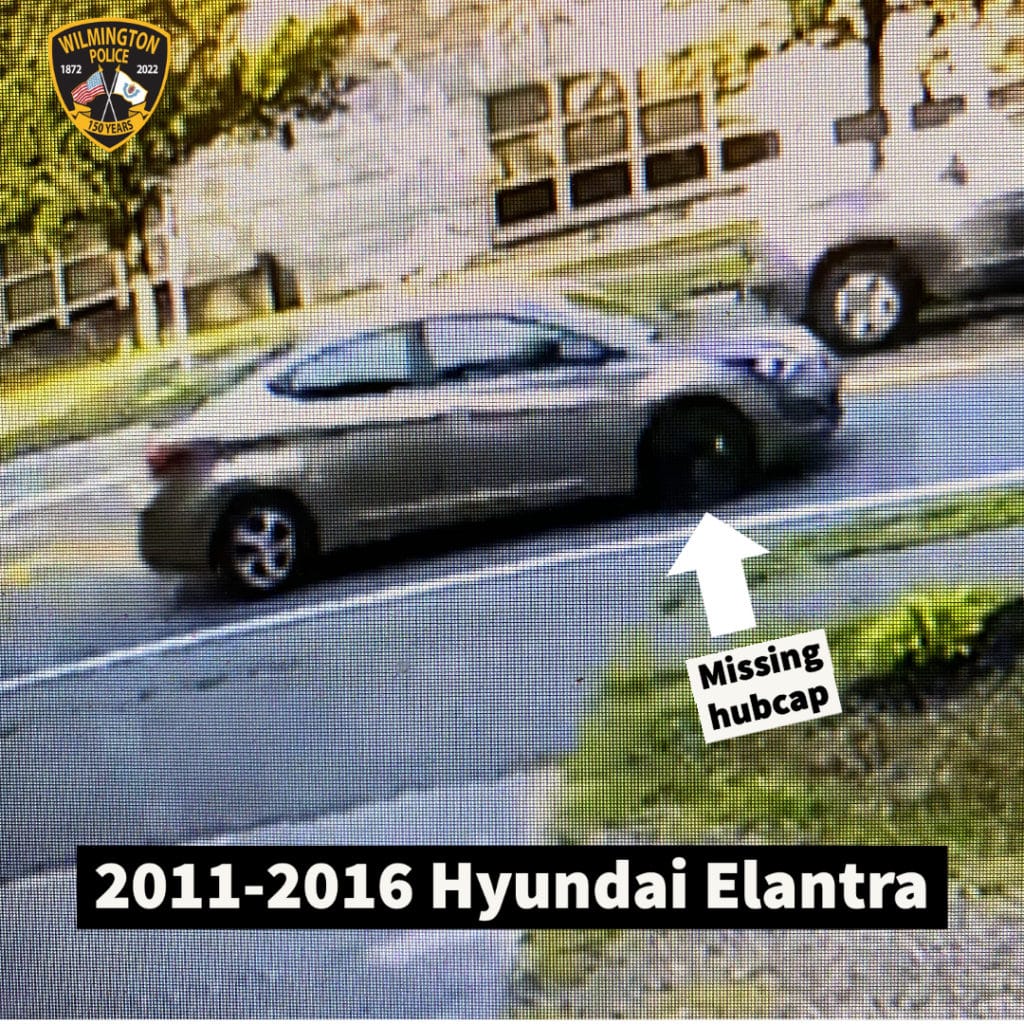 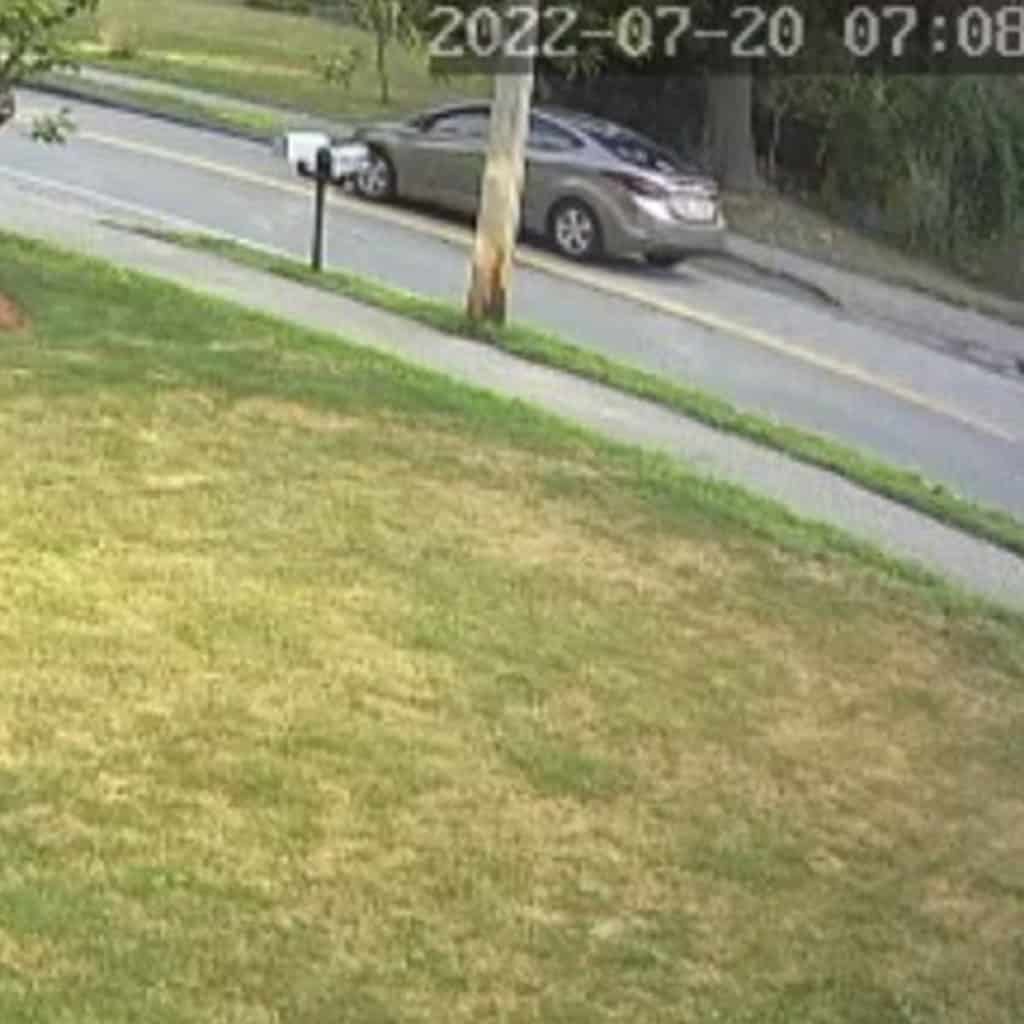