Below is an obituary from Dolan Funeral Home:

He was married to the late L. Shirley Berrigan.

Born in Medford, MA he was the son of the late John and Mary Berrigan. He graduated from Wilmington High School with the class of 1949, where he played football and proudly created the artwork in the yearbook for the yearbook club.

He retired from Lowell Window Shade.

Paul enjoyed playing the piano gardening and sitting on the front porch. He loved spending time with his grandchildren.

He was a communicant of St. John the Evangelist Church, Chelmsford.

He was the brother of the late Kevin Berrigan and John Berrigan Jr.

Visiting hours Friday from 10 to 12 Noon at the DOLAN FUNERAL HOME 106 MIDDLESEX ST. CHELMSFORD. Burial in Fairview Cemetery, Chelmsford, MA . Memorials may be made in his name to the Meals on Wheels Chelmsford Senior Center 75 Groton Rd. N. Chelmsford MA 01863. ARRANGEMENTS BY DOLAN FUNERAL HOME 978-251-4041. 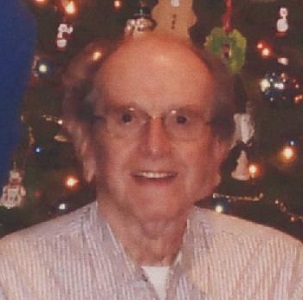