Below is a press release from the Middlesex Sheriff’s Office:

The legislation was passed in June following mass shootings in Buffalo, New York and Uvalde, Texas.

“The Bipartisan Safer Communities Act is a crucially important piece of legislation. The bill provides for an enhanced review process for those under the age of 21 seeking to purchase firearms, while also providing new resources for critical community- and school-based public safety initiatives. In addition, it clarifies who must register as federally licensed firearm dealers,” said Sheriff Koutoujian. “I want to thank President Biden, Senators Chris Murphy and John Cornyn, and all those who worked tirelessly to craft and pass this bill. And though work remains to be done, I believe this legislation represents meaningful action in efforts to improve safety in our communities, our homes and our schools.”

In addition to the items listed above, the legislation: 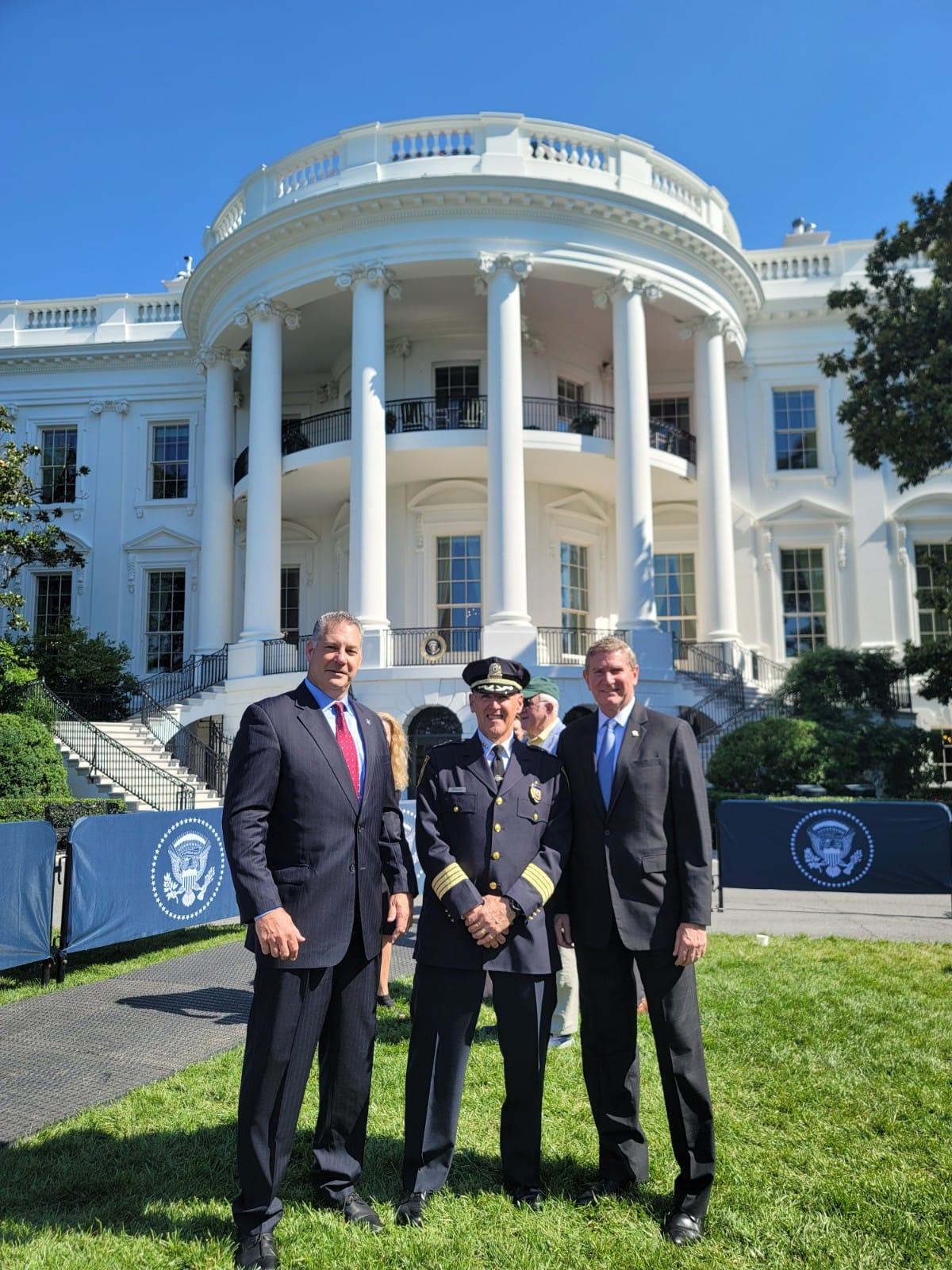