WILMINGTON, MA — Steven R. Roux, of Wilmington, passed away unexpectedly at home on April 1st. He was 63. Born in Somerville and raised in Medford he was the son of the late Raymond Gerard and Madeleine (Dube) Roux.

Steve worked for over 37 years with Verizon. He began as a lineman and retired as a conduit inspector. The beloved husband of Linda (Osborne) Roux for 40 years, Steve was a devoted husband, father, grandfather and friend. A hard-worker who, after his retirement, worked as a substitute custodian with Reading Schools, and never shied away from home-improvement projects, Steve knew how to enjoy life with his family and friends. He was a big devotee of Floramo’s in Chelsea. He loved to travel and enjoyed regular trips to Las Vegas, the BVR in Lauderdale by the Sea, and Aruba. The casinos were his home away from home. And when at home, he looked forward to enjoying time in his man shed. He was often found with his beagle Ozzie of 15 years and a Captain and Coke in hand and a Miller Lite on deck. He was proud of his family and cherished time with his grandchildren and even helping to take care of his grand-dogs.

The beloved husband of Linda L. (Osborne) Roux, he was a devoted father to Christina Buttaro and her husband Rich of Wilmington and Danielle Glabicky and her husband John of Chelmsford. He was a loving “Papa Steve” to Riley and Callie. Steve was a dear brother to Jeannine Coakley, Ron Roux, Joanne Roux, Donna Roux and the late Roger Roux. He leaves many nieces and nephews and his grand-dogs Brutus and Gus.

A celebration of Steve’s life will be planned in the future. Please honor his memory by making a memorial contribution in his name to a charity of your choice.

(The above obituary is from Dello Russo Funeral Home.)

It’s More Important Than Ever To Support Wilmington Small Businesses: 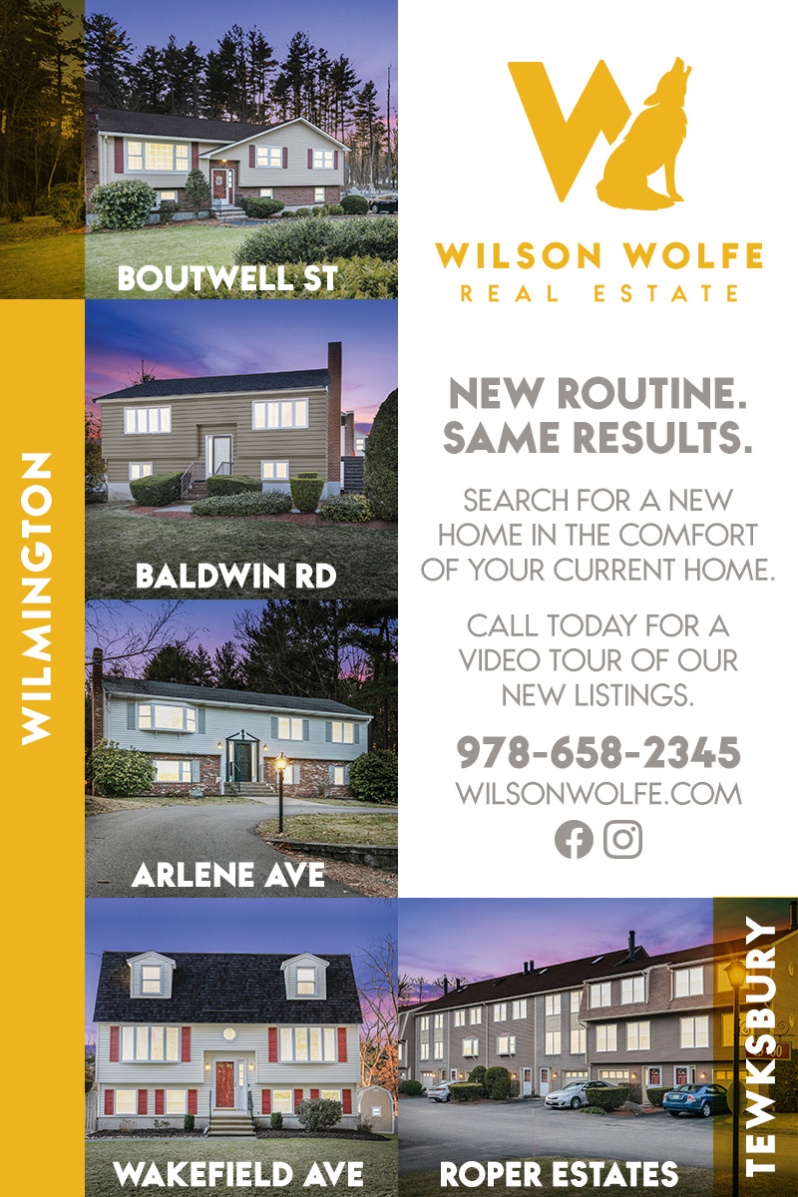