“It is my honor to serve the people of Bedford, Burlington and precinct 3 in Wilmington in the legislature, as I have for the past seven years. Much has been done, but with the authority gained by my time in office, I am in a position to do more,” said Gordon. “With that in mind, I look forward to re-election as your State Representative in November of 2020. I ask for your support and your vote.”

In his announcement, Gordon noted he is currently working with the Baker administration as it issues regulations for two important pieces of legislation he filed.

“I am proud that a bill that I helped author calling for paid family and medical leave for all workers in the Commonwealth was passed into law last summer as part of the ‘grand bargain.’ I have been working with the new Department of Family and Medical Leave to bring that program forward,” said Gordon. “I [also] filed an amendment that was included in major reform to unemployment insurance, that will extend the benefit period for any worker who enrolls in an approved job training program. I testified at a hearing of the Department of Unemployment Insurance advisory board just last week, and those new regulations should be out soon.”

Gordon also highlighted several of the district’s transportation priorities he addressed over the last few years.

“We convinced MassDOT to widen Route 128 to ease the traffic burden on Burlington, and to change its plans to move a salt shed that would have been adjacent to a Bedford neighborhood,” said Gordon. “We funded a shuttle program to bring workers from Lowell to Burlington to address the needs of businesses in a labor shortage. And our work continues.” 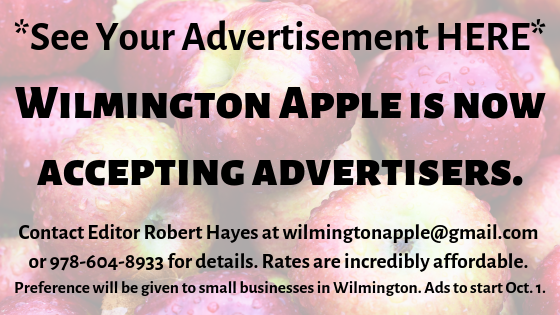