The ceremony’s guest speaker was Everett Fire Lieutenant Scott Dalrymple, who has 25 years of experience as an EMT, fire officer, fire instructor and fire investigator. He holds a bachelor’s from Salem State College and graduated from Career Recruit Firefighter Class #105. Lt. Dalrymple was injured fighting a fire in an apartment house on July 13, 2018 and is still recovering from his burn injuries. The two owners have been charged with reckless violation of fire and building codes associated with the fire building that resulted in bodily injury. This law was passed in the wake of the 2003 Station Nightclub fire. Lt. Dalrymple spoke to the recruits the importance of training and paying attention to how to protect yourself. He said, “Never think your protective gear makes you invulnerable” and to “rely on your ‘saving ourselves’ training when things go south quickly.”

Today’s firefighters do far more than fight fires. They are the first ones called to respond to chemical and environmental emergencies, ranging from the suspected presence of carbon monoxide to a gas leak. They may be called to rescue a child who has fallen through the ice or who has locked himself in a bathroom. They rescue people from stalled elevators and those who are trapped in vehicle crashes. They test and maintain their equipment including self-contained breathing apparatus (SCBA), hydrants, hoses, power tools, and apparatus.

At the Massachusetts Firefighting Academy they learn all these skills and more from certified fire instructors who are also experienced firefighters. Students learn all the basic skills they need to respond to fires and to contain and control them. They are also given training in public fire education, hazardous material incident mitigation, flammable liquids, stress management, confined space rescue techniques, and rappelling. The intensive, ten-week program for municipal firefighters involves classroom instruction, physical fitness training, firefighter skills training, and live firefighting practice.

Students receive classroom training in all basic firefighter skills. They practice first under non-fire conditions and then during controlled fire conditions. To graduate, students must demonstrate proficiency in life safety, search and rescue, ladder operations, water supply, pump operation, and fire attack. Fire attack operations range from mailbox fires to multiple-floor or multiple-room structural fires. Upon successful completion of the Recruit Program all students have met national standards of National Fire Protection Association 1001 and are certified to the level of Firefighter I and II, and Hazardous Materials First Responder Operational Level by the Massachusetts Fire Training Council, which is accredited by the National Board on Fire Service Professional Qualifications.

(NOTE: The above press release is from the Massachusetts Department of Fire Services.)

Thank You To Our Sponsor: 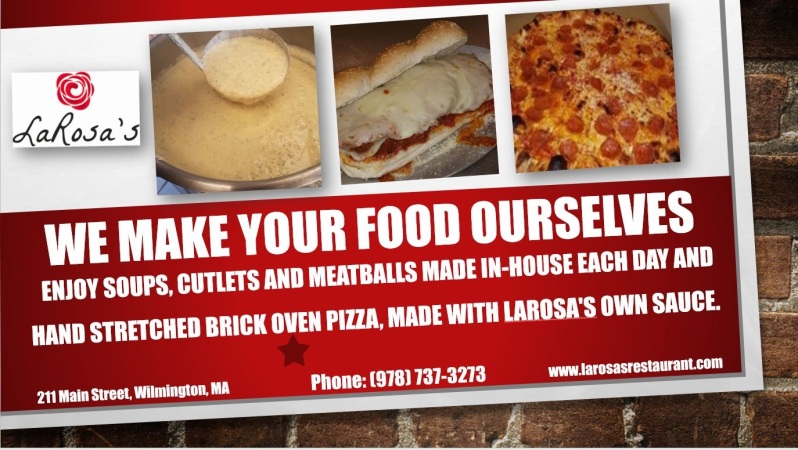